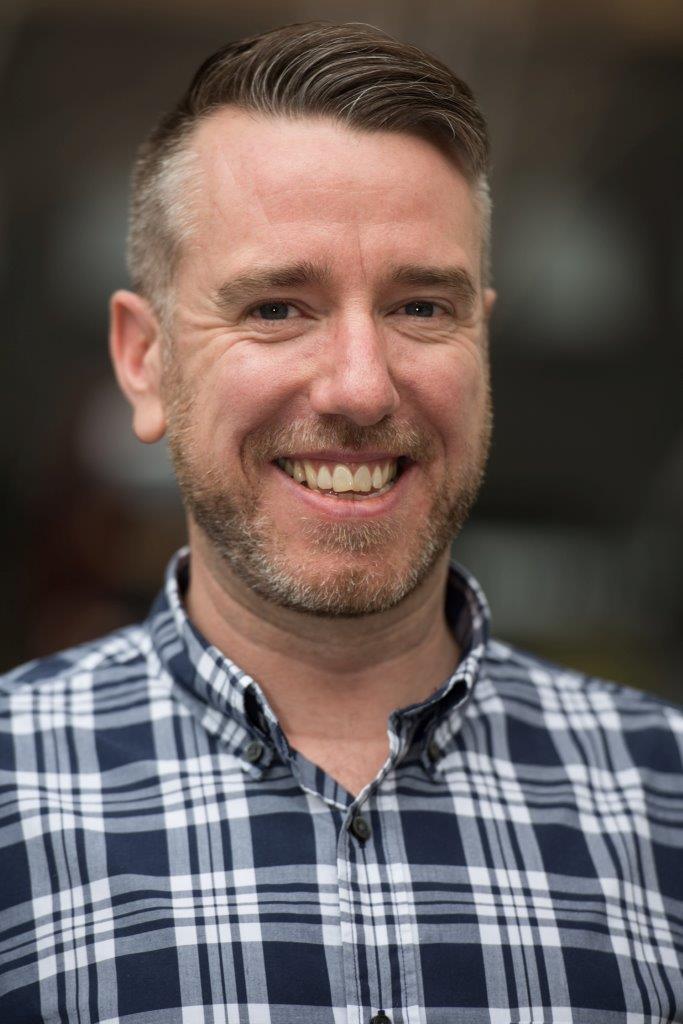 Iain is from Glasgow. He has a degree in Chemistry and started his career in the world of investment banking, working for Goldman Sachs in New York before moving to London. He began his charity career as one of only twelve members of staff at the then fledgling Teach First, before transitioning into a fundraising position at Age Concern England and eventually heading up the national Corporate Partnerships team at Age UK. Iain is motivated by the deeply held belief that everyone should be afforded the same opportunities in life, regardless of their background or personal circumstances. With several senior positions subsequent to his work at Age UK, Iain now has over 15 years’ experience working for charitable organisations and is excited to be CEO of a charity that is focused on promoting positive aging.

Proud to be working with the K+C Foundation through their Covid-19 Appeal. With this support we are able to grow our exciting online programme and telephone groups to connect with even more Open Age members during the Covid-19 pandemic.

For further information, please visit our make a donation page. Alternatively, please feel free to contact community@openage.org.uk with any questions.